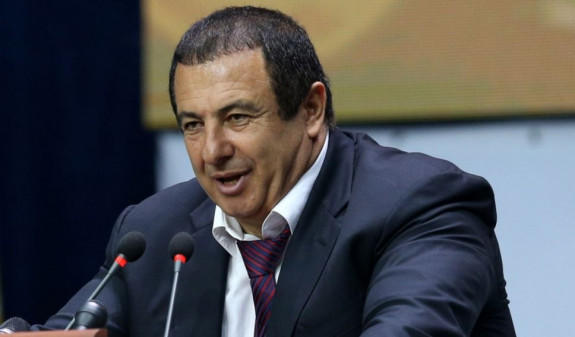 The Armenian parliament will appeal to the Constitutional Court to revoke the mandate of Gagik Charukyan, chairman of the Prosperous Armenia Party.

Axar.az reports that the information was posted on the parliament's website.

It should be noted that the meeting was postponed, although it was planned to discuss the issue of revoking Charukyan's mandate in parliament on November 16.

Charukyan was accused of tax evasion, vote-buying and embezzlement of large tracts of land. His home was searched in June, and his parliamentary immunity was revoked. Charukyan, who was arrested on September 25, was released on $ 22,000 bail on October 22.

Although Charukyan then formed a military unit and joined the fighting in Karabakh, Pashinyan denied this, saying that most of Charukyan's troops remained in Yerevan, while others fled to Shusha as soon as they heard the Azerbaijani army approaching.