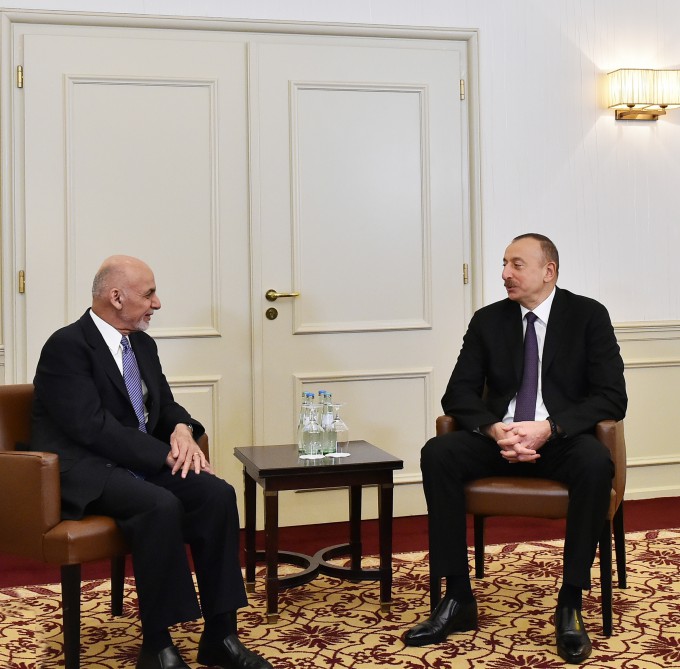 Axar.az reports that the President of Afghanistan congratulated the President and the people of Azerbaijan on the occasion of Ramadan and wished them prosperity.

President Ilham Aliyev thanked the President of Afghanistan for the attention and congratulations, and in turn congratulated Mohammad Ashraf Ghani and the people of Afghanistan on the occasion of Ramadan and wished them peace and prosperity.

During the conversation, they expressed satisfaction with the development of friendly relations between Azerbaijan and Afghanistan and expressed confidence that our relations will be further strengthened.