Aliyev stated on Iran's military exercises on the border 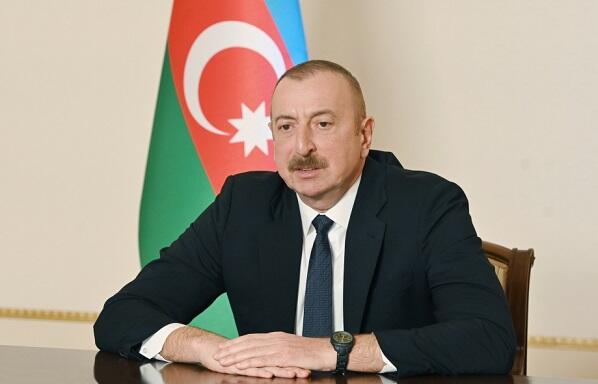 As for the military exercises near our border, this is a very surprising issue. Because there were no such events during the 30 years of independence. First of all, I must say that each country can conduct any military training on its territory. This is his sovereign right, there can be no question.

Axar.az reports that the statement came from President of Azerbaijan, victorious Supreme Commander-in-Chief Ilham Aliyev in an interview with Turkish Anadolu Agency.

"But at the same time, when we analyze it over time, we see that it never happened. Why now? Why on our border? These questions are asked not by me, but by the Azerbaijani society. This question is asked by Azerbaijanis around the world. Another question is why there was no training in that region during the occupation?

Why were no training held when Armenians were living in Jabrayil, Zangilan and Fizuli? Why is this happening after we liberated these lands, after 30 years of slavery and occupation? These are legitimate questions. Of course, we want nothing to harm long-term cooperation in the region. I want to say again that Azerbaijan is behaving very responsibly and with restraint. We hope that the emotional reaction to our legitimate steps will probably be temporary," he said.