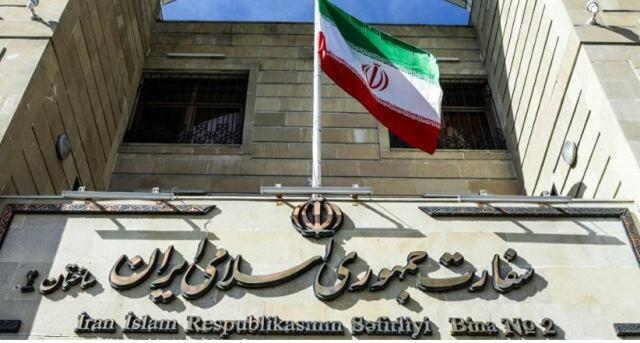 The Iranian embassy in Azerbaijan has expressed condolences over the crash of a military helicopter.

Axar.az reports the statement came from the Iranian Embassy in Azerbaijan on Twitter.

"The Embassy of the Islamic Republic of Iran in Azerbaijan is deeply saddened by the crash of a military helicopter of the State Border Service, the death of several people, expresses its condolences to the friendly and brotherly state and people of Azerbaijan," the embassy said.