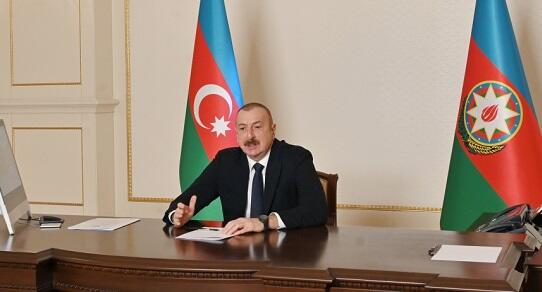 On August 10, the President of the Republic of Azerbaijan Ilham Aliyev received the Minister of Foreign Affairs and National Communities Abroad of the People's Democratic Republic of Algeria Ramtan Lamamra.

Axar.az reports that Ramtan Lamamra conveyed the greetings and good wishes of the President of the People's Democratic Republic of Algeria Abdelmajid Tebbou to the head of our state. The Minister stated that the President of Algeria is following with great interest the development processes in Azerbaijan and President Ilham Aliyev's very successful leadership of the Non-Aligned Movement.