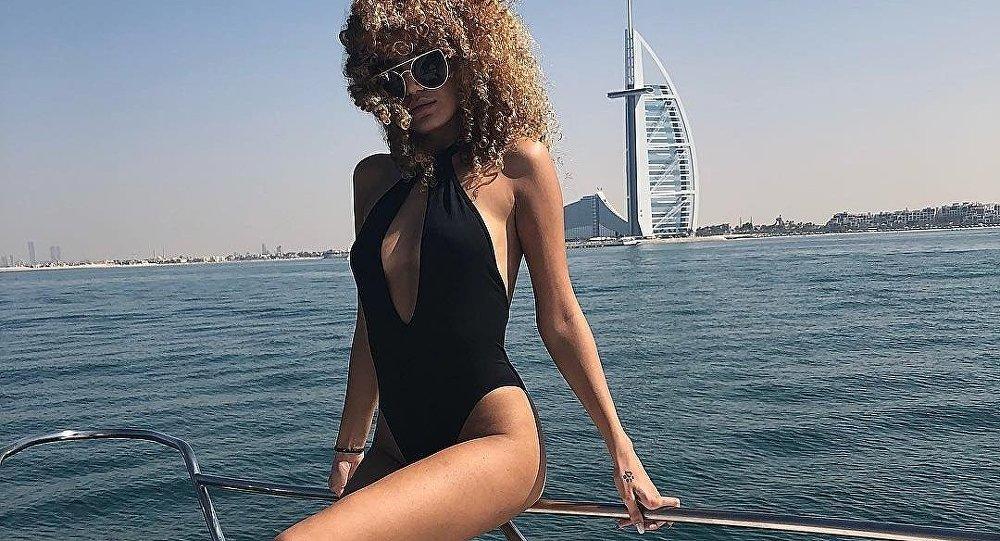 The price that the Azerbaijani model fetched is notably just half a million less than that of American student Natalie Dylan, who is the reigning record holder with the sum she received in 2009.

Axar.az reports that, a 23-year-old Azerbaijani model, Mahbuba Mammadzada, has auctioned off her virginity to the highest bidder, a politician from Japan who offered her an estimated $3.5 million, “to make her mum proud", as she herself commented on the venture, the Daily Mail wrote.

The model is reportedly determined to make use of the hefty sum raised through the controversial German-based Cinderella Escorts website to buy a house for her mother and travel the world with her.