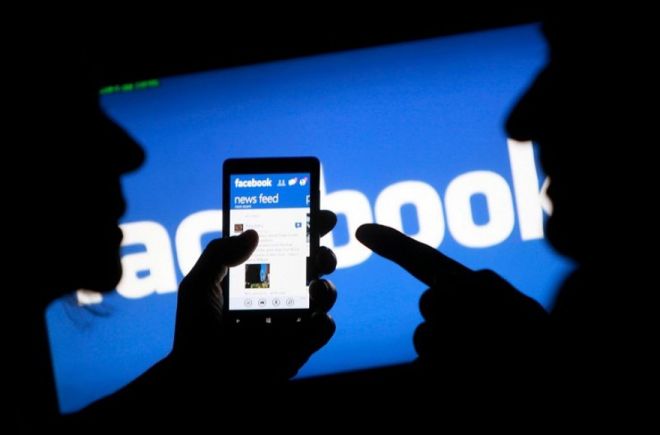 Facebook has been fined 150,000 euros ($165,645) by France's CNIL data watchdog for failure to prevent its users' data from being accessed by advertisers.

CNIL said its fine - which was imposed on both Facebook Inc and Facebook Ireland - was part of a wider European probe also being carried out in Belgium, the Netherlands, Spain and Germany into some of Facebook's practices.

The 150,000 euros fine is small in the context of the company which has quarterly revenue of about $8 billion and a stock market capitalization which stands at around $435 billion.