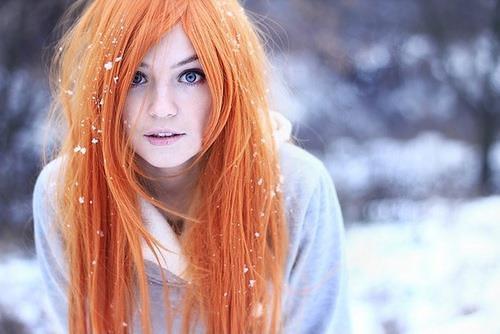 Redheads could soon get their own set of emojis after people demanded the digital characters be made more diverse.

The Emojipedia website has released a number of new designs to be launched, including ones that are bald, grey and have an Afro.

If approved, the new emojis could be released as soon as next year with new styles to “focus on appearances that aren’t currently supported in the informal skin tone/hair colour pairings used by many vendors.”

When the news was announced, the Emojipedia website gave a number of celebrities as examples for features coming into play.

Ed Sheeran and Jessica Chastain were used for red-heads, with Sinead O’Connor and Samuel L Jackson being used to represent those with no hair.

In order to be released, the emojis will have to be approved by the Unicode Consortium, which met in January due to the number of complaints about lack of diversity.

The group is made up of tech giants such as Facebook, Apple, Google and Microsoft, who can design their own versions of emojis that are voted in.

too big for them
The absence of the red head emoji was the most frequent complaint and the most highly requested addition to the set.

The movement has been welcomed by redhead equality campaigner and world famous YouTuber, CopperCab.

CopperCab said exclusively to The Sun Online: “I strongly feel it’s important that minority groups such as gingers are represented via emojis, because emojis are quite literally the fastest growing language in human history, and it’s being used globally.”

The latest update of emojis was seen at the end of last year, when Apple unveiled its iOS 10.2 software update, including figures such as a firefighter and astronaut.

This year, we are set to see the launch of a breastfeeding emoji, a dinosaur, a wizard, as well as a genie and UFO design.

There will also be an emoji wearing a hijab and the highly-demanded gender-neutral character coming to Android and iOS.