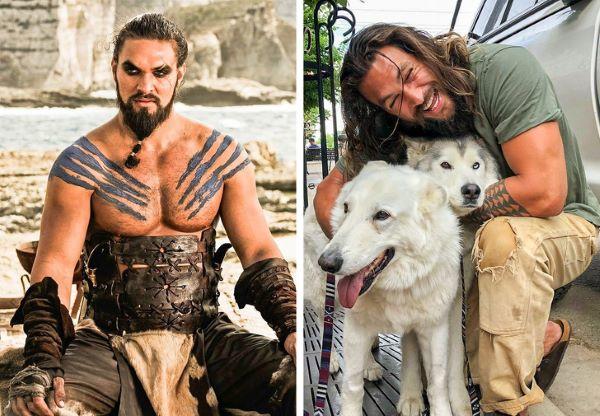 Axar.az reports citing Dailymail that Zoë Kravitz has landed the role of a lifetime, as she has been cast as Selina Kyle (aka Catwoman) in The Batman.

She joins the previously-announced Robert Pattinson, who's set to play the Dark Knight himself.

And nobody appears to be more proud of Kravitz than her stepdad Jason Momoa, who congratulated her on Instagram.

The Game of Thrones star posted an adorable candid photo Monday of himself with his stepdaughter.