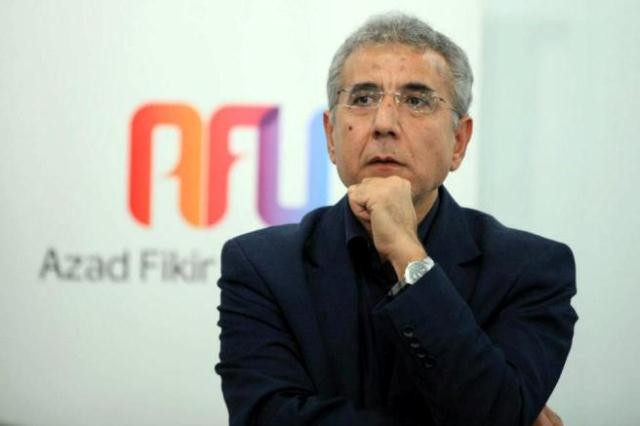 The Supreme Court has held a hearing on the cassation appeal filed by Azerbaijani Prosecutor General Zakir Garalov against the verdict on Intigam Aliyev, the imprisoned chairman of the "Legal Enlightenment Society".

Namig Asgarov has defended the cassation appeal at the hearing presided over by Ramiz Rzayev, chairman of the Supreme Court.

Supreme Court passed a judgment on release of Intigam Aliyev, conditionally sentencing him to five years.