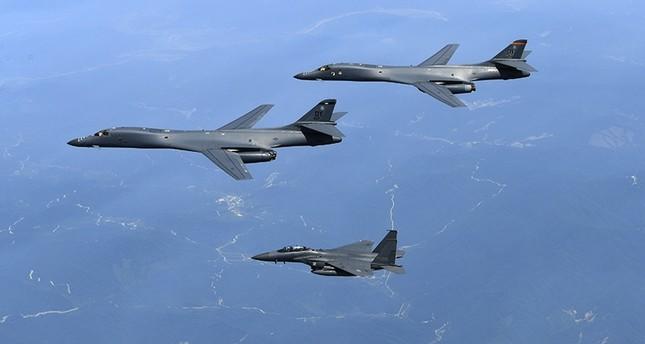 The air strikes targeted the village of Hadjin and resulted in fires, but there was no information about casualties, the Russian military said.