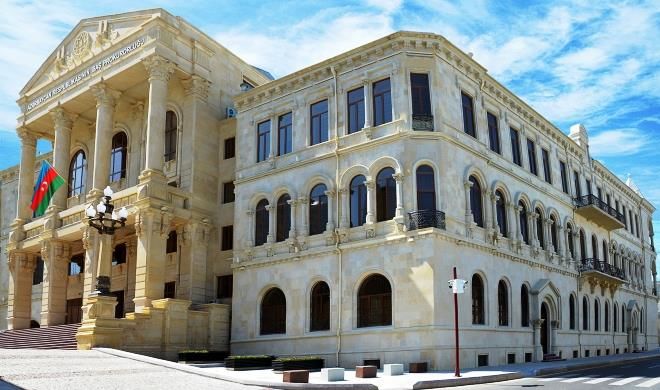 The number of killed and injured Azerbaijani civilians as a result of provocations of the Armenian armed forces has been announced.

From September 27 until today as a result of Armenians’ shelling of residential settlements, 98 civilians killed, 414 injured.

5 of died, and 4 of injured ones stepped on a mine.