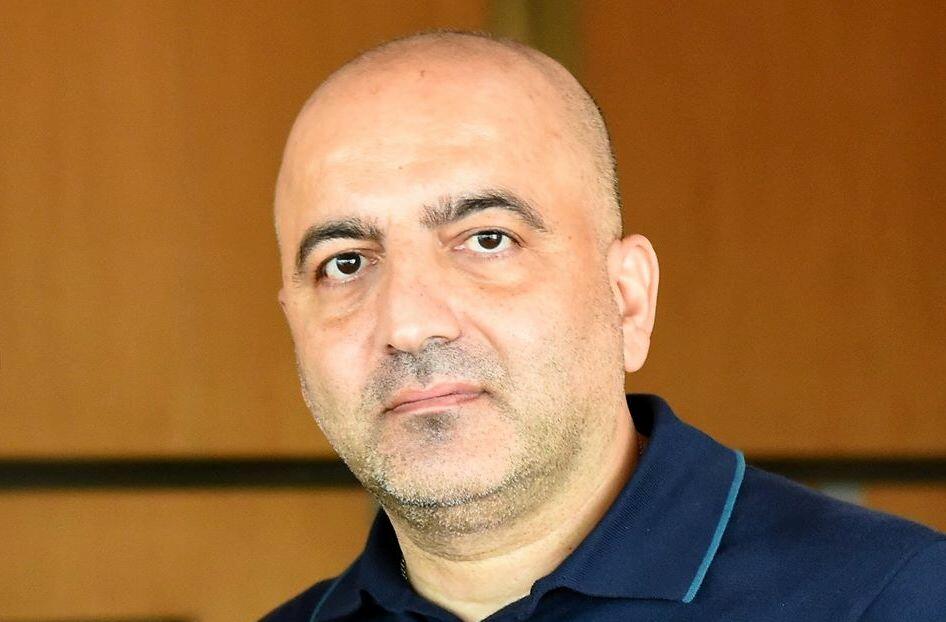 Mansimov's lawyer Ersan Shen spoke in court and said that there was no evidence that his client had provided any assistance to FETO, calling them defamation.

Axar.az reports that at the same time, the lawyer demanded that Mubariz Mansimov's acquittal be dropped due to the lack of evidence.

The court went to the deliberation room to make a decision.

According to the court decision, Mubariz Mahsimov was released under house arrest.