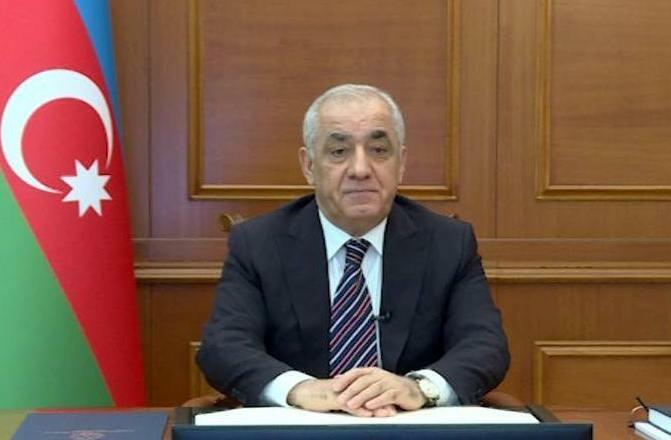 On July 21, the Prime Minister of the Republic of Azerbaijan Ali Asadov has chaired an extended meeting of the Task Force under the Cabinet of Ministers.

Axar.az reports that the meeting was attended by members of Task Force, heads of executive powers of cities and regions, chiefs of police departments, chief phisicians.