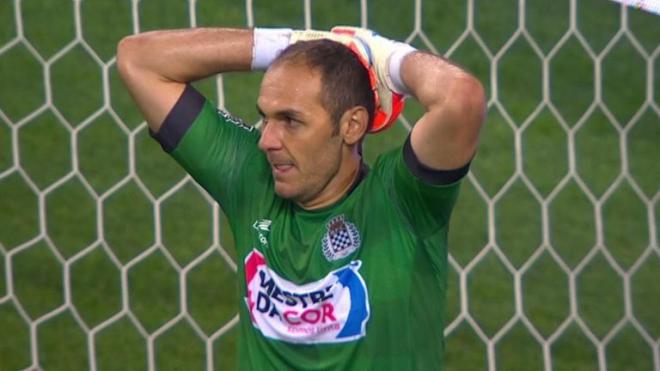 Report informs, 31-year-old keeper is in the focus of “Amkar” FC.

At present, Aghayev is at the Austrian camp of the national team. Scouts of Perm club watched the player there. It is informed that the club is negotiating with the player’s manager and the transfer is likely to be completed.