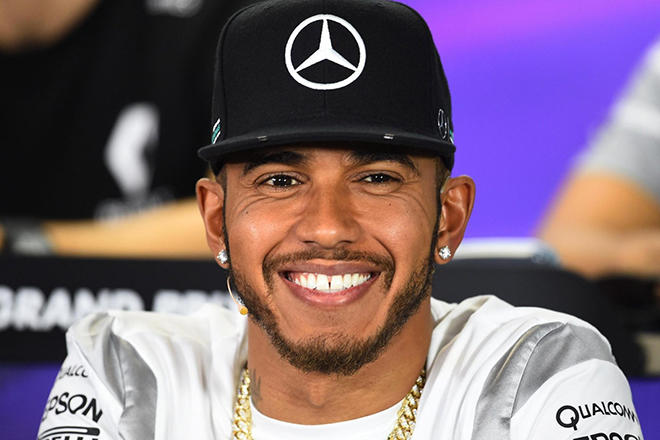 The gap between Vettel and the winner, Hamilton, was 61.4 seconds.

With today's victory, Hamilton earned his eighth win this season.

The next race will be held in Belgium on Sept. 1.