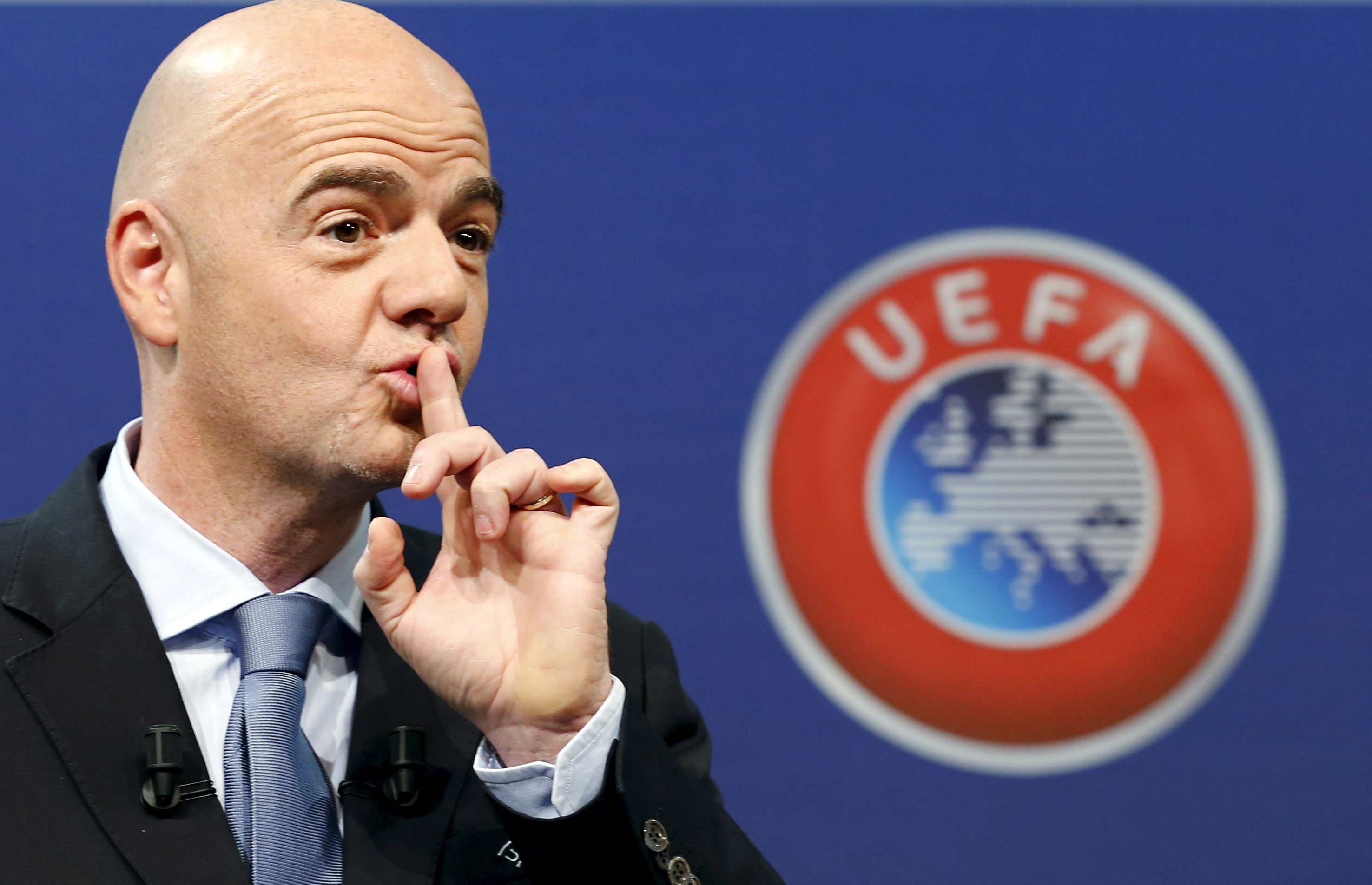 FIFA President Gianni Infantino will not be fired during an investigation by the Swiss prosecutor's office.

Axar.az reports that, this was stated in a statement by FIFA.

It was noted that no one is preventing Infantino from fulfilling his duties, and the president will continue to fulfill his duties in the organization.

It should be noted that Infantino was elected FIFA President in February 2016. He replaces Joseph Blatter, who resigned after numerous corruption scandals.