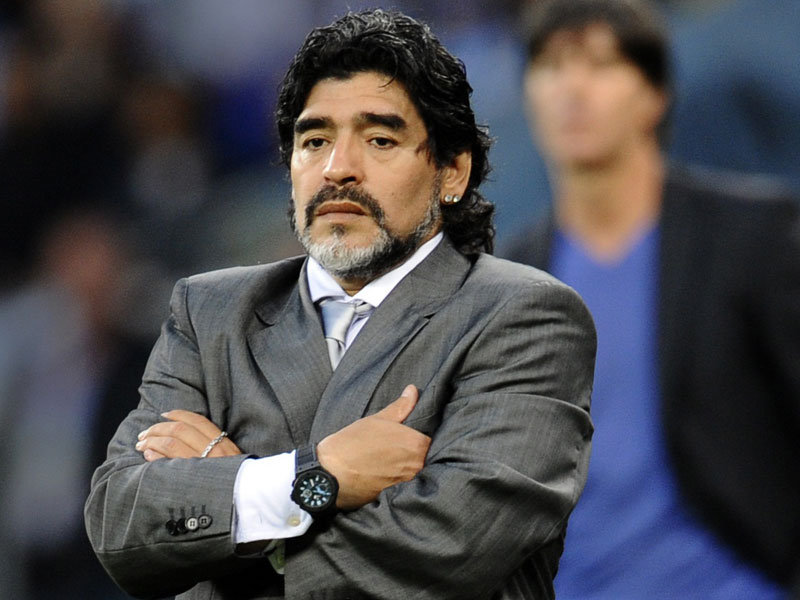 Axar.az reports that the World Cup-winner was recently hospitalized and underwent brain surgery and was released on Nov. 11.

He won the 1986 World Cup with Argentina and also played for Barcelona at club level as well as Napoli, who he helped lead to the Serie A title.