Russia was expelled from the League of Nations 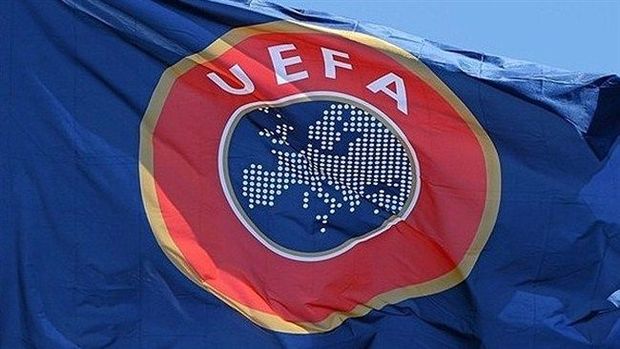 The Russian national football team will not participate in the 2022/23 season of the League of Nations.

Axar.az reports that UEFA announced this.

The Russian team had to play in the second strongest division in Group B with Iceland, Israel and Albania.

However, the team will automatically finish last in the top four and will be relegated from the third division of the League of Nations next season.