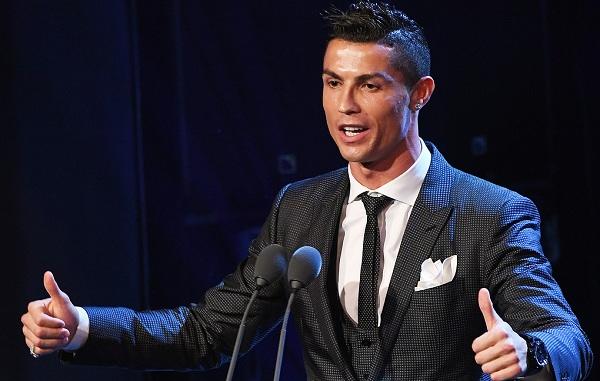 After the 1/8 final match with Switzerland (6:1), the forward of the Portuguese national team, Cristiano Ronaldo clarified the news published about his transfer to the "Al-Nasr" club.

Axar.az reports that the 37-year-old football player answered the question about whether he will continue his career in Saudi Arabia.

It should be noted that K. Ronaldo is now a free agent after his contract with "Manchester United" was terminated.