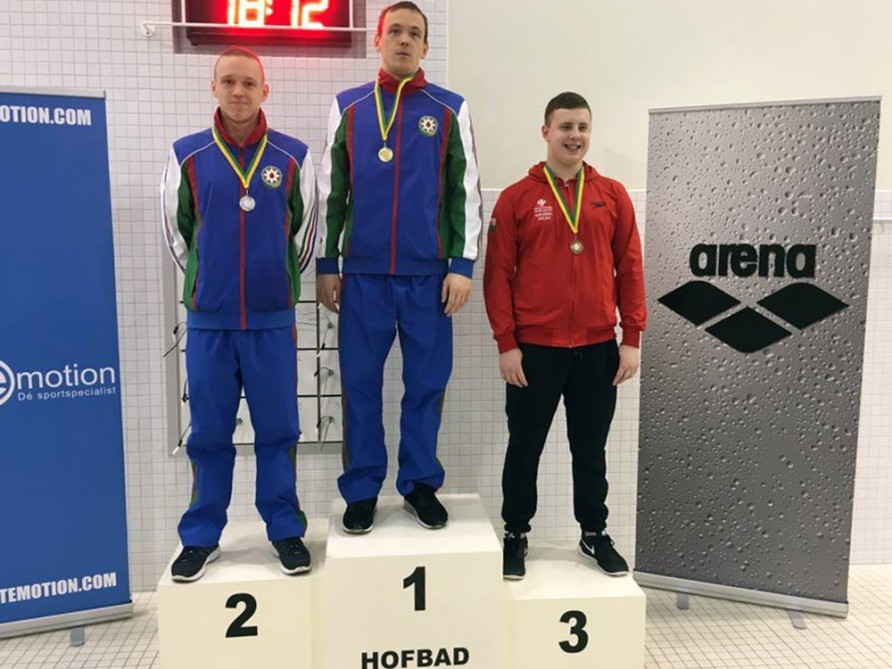 Azerbaijani Paralympic swimmers won 4 medals at the Grand-Prix tournament in the Hague.

The tournament is underway.