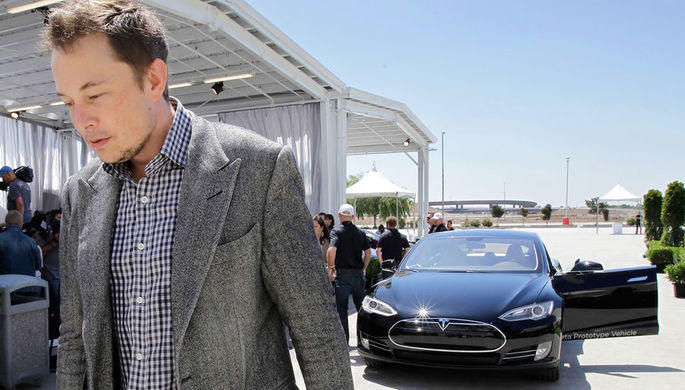 Axar.az reports citing foreign media that a German court has ordered Tesla to stop clearing forest land near Berlin to build its first European car and battery factory, in what is being hailed as a victory for environmental activists.

The US electric carmaker announced plans last November to build a “Gigafactory” in Grünheide in the eastern state of Brandenburg.

The ruling on Sunday, by the higher administrative court of the states of Berlin and Brandenburg, comes after the state environmental office gave a green light to clear 92 hectares (227 acres) of forest for the plant.