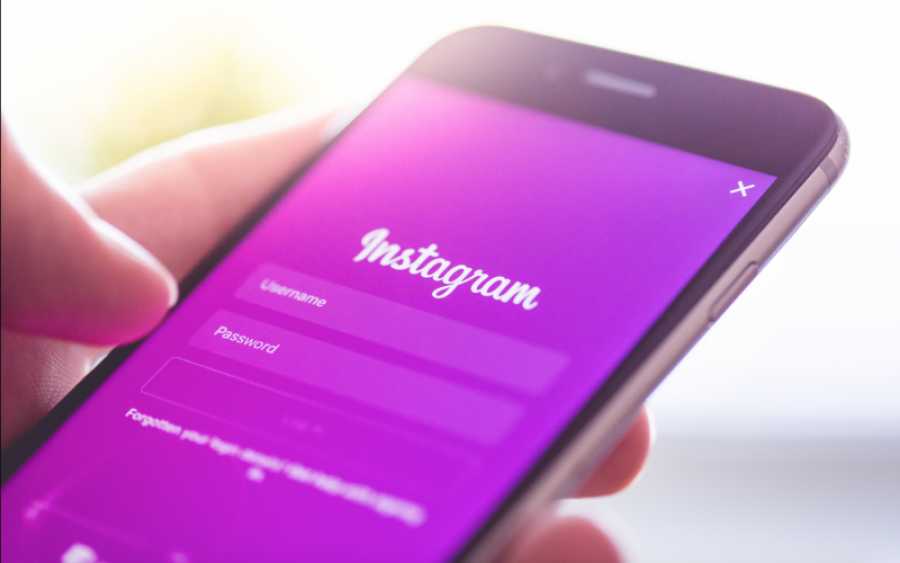 TikTok has had a difficult week, to say the least - and rival Instagram just made it much harder.

Axar.az reports citing foreign media that India, which has the most TikTok downloads outside of China, announced late last week that it would ban the popular video-sharing platform and several other Chinese apps, saying they pose a "threat to sovereignty and integrity." And the United States, the third-largest TikTok market, may follow India's lead.