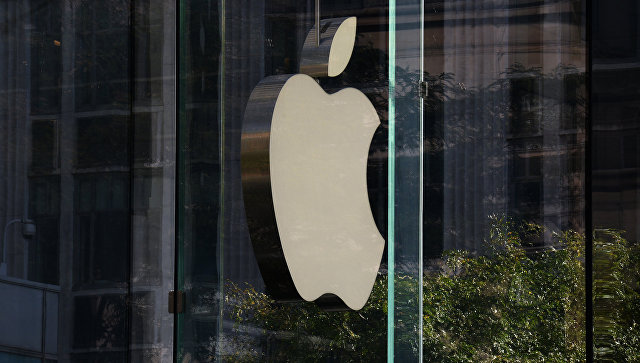 Tim Cook hasn't even sat down after the iPhone 14 launch and the rumour factory is already churning out hot takes about the iPhone 15.

Axar.az reports that and while most of these hot takes are pure speculation, I've spent enough time tracking Apple rumours to know that analyst Ming-Chi Kuo is always worth listening to. In a series of tweets(opens in new tab) Kuo made some insightful comments about the likely trajectory of the iPhone 15 – and it's a mix of good news and bad.

Good because some even better tech is coming; bad because the tech gap between the standard iPhone 15 and the Pro and Ultra models – which is what we expect the Pro Max to be called in future – is going to get even bigger.