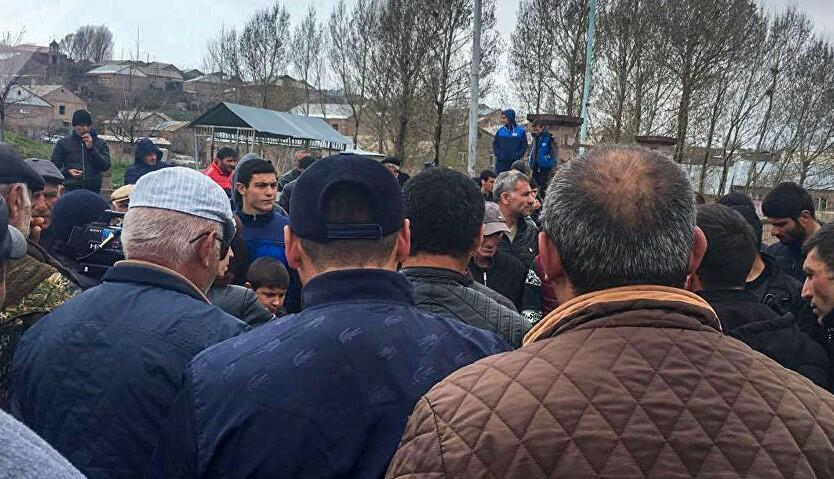 A protest action is being held in the Syunik (Zangazur) region of Armenia against the visit of Prime Minister Nikol Pashinyan.

Axar.az reports this information was spread by Armenian media. According to the report, dozens of citizens gathered at the rally in Mehri. They wanted Pashinyan to leave the city.

At the same time, a rally in support of Pashinyan was launched in the city. After a while, clashes broke out between Pashinyan's opponents and supporters, and the situation stabilized with the intervention of law enforcement officers.

Opponents of Pashinyan are said to still be blocking the prime minister's motorcade.

It should be noted that Pashinyan secretly visited Zangazur last night.