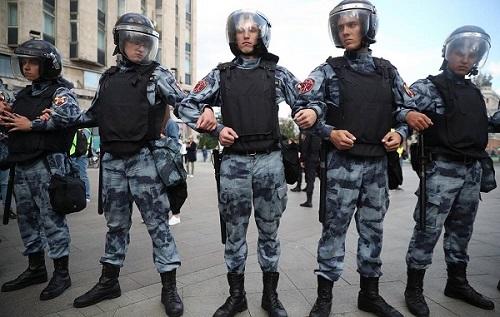 Mass protests are taking place today in Russian cities against the partial mobilization announced by Putin.

Axar.az reports that the Russian press reported on this.

According to information, 714 people have already been detained in 32 cities of Russia.

In the meantime, images showing the detention of protesters have been circulated on social networks.