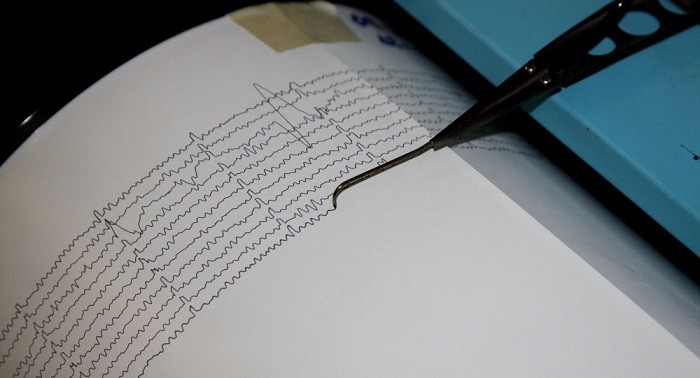 A magnitude 6.5 earthquake has occurred off the coast of southern Philippines.

A strong earthquake of magnitude 6.3 struck off the Philippine`s Mindanao island on Saturday but was not expected to cause any significant damage, the Philippines` seismic agency said.

The U.S. Geological Survey said the quake, initially reported as a magnitude 6.5, struck at 6:53 a.m. (22:53 GMT on Friday) and was centered 71 miles (114.26 km) east of Davao on Mindanao. It was a deep tremor, 43 miles (69 km) below the seabed, and was not expected to cause a tsunami, the Pacific Tsunami Warning Center said. A magnitude 6.3 quake is considered strong and is capable of causing severe damage, but Renato Solidum, head of the Philippines` seismic agency, said the effects of this one would be mitigated by its location and depth.

"The quake is offshore and relatively deep and shaking is reported to be maximum of Intensity V, hence we expect no significant damage," Solidum told Reuters.