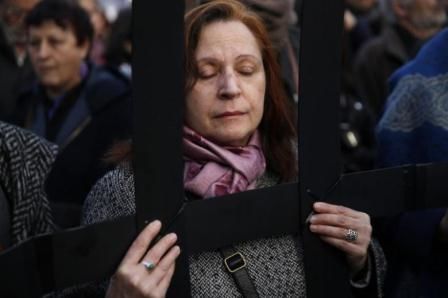 The European Union agreed on Friday to extend temporary border controls inside the bloc's free-travel zone for another three months to help cope with the migration crisis.

Last month, the European Commission, which proposes legislation, recommended that Austria, Denmark, Germany, Sweden and non-EU Norway be allowed to continue carrying out border checks beyond Nov. 15, when the checks were due to end.

All of the countries are members of the Schengen zone where passport checks are not required. The internal controls were re-imposed to halt the flow of undocumented migrants through Europe after landing in Greece or Italy.

The European Council, made up of the heads of the member states of the 28-country EU and the head of the Commission, approved the recommendation.

"The Council has today adopted the Commission's proposal to prolong proportionate controls at certain internal Schengen borders in Germany, Austria, Sweden, Denmark and Norway," the Commission said in a statement.