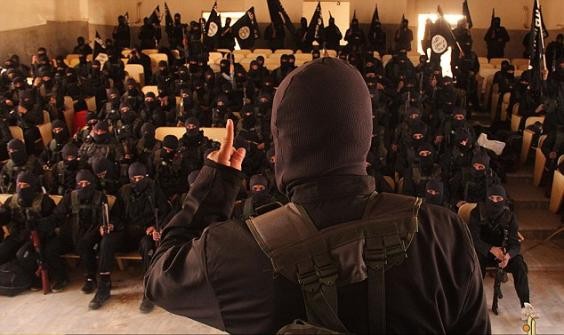 A follower of Islamic State was responsible for a stabbing attack on two youths in the German city of Hamburg two weeks ago, the militant group's Amaq news agency said on Sunday.

In the incident, the unknown perpetrator attacked a young couple sitting under a bridge at the Alster river in downtown Hamburg. He stabbed the 16-year-old man repeatedly from behind and kicked his 15-year-old female companion into the river.

The stabbing victim died of his injuries shortly afterwards in hospital while the young woman managed to escape.

"A soldier of the Islamic State stabbed two individuals in Hamburg city on the 16th of this month," Amaq said. "He carried out the operation in response to calls to target the citizens of coalition countries."

A police spokeswoman in Hamburg declined to comment on Islamic State's claim and only referred to an earlier statement the police issued shortly after the attack.

According to that statement, the attacker was of "southern appearance", aged between 23 and 25 years and had a designer stubble.

The background of the act is unknown and the subject of investigation, police said back then.

Experts say it is not clear how close the connection is between groups and individuals proclaiming allegiance to the Islamic State militant group.