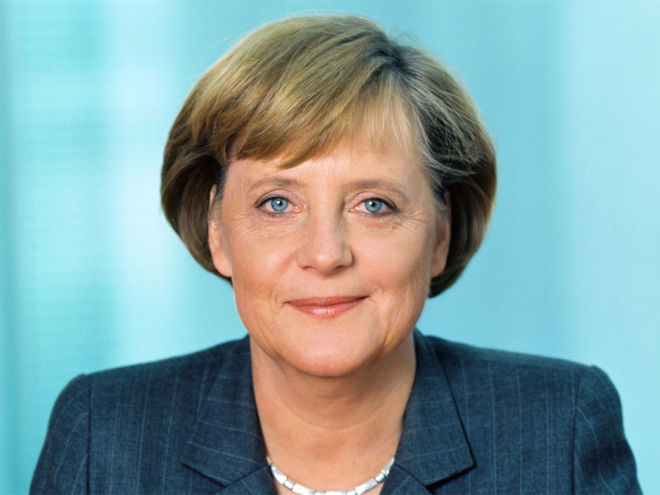 German Chancellor Angela Merkel said it is necessary to maintain an open dialogue with Turkey.

There is no justifying restraints on freedom of the press and thousands of arrests by the Turkish government, Merkel says, but channels of communication must remain open.

"I will also keep talks going with Turkey. But that does not rule out a clear response to what is alarmingly on view," Merkel said during a general debate in the German parliament.