China will revenge Trump, if he.. 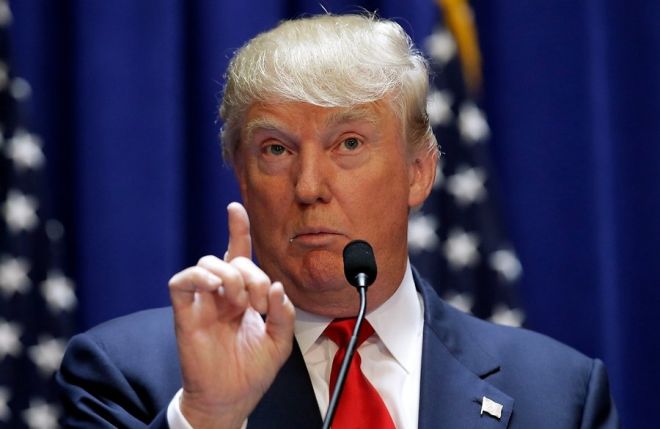 A state-run Chinese tabloid newspaper has warned US President-elect Donald Trump that China will take "take revenge" if he reneges on the one-China policy, only hours after Taiwan's president made a controversial stopover in Houston.

Axar.az reports that, Taiwanese President Tsai Ing-wen met senior US Republican politicians during her stopover on the way to Central America, where she will visit Honduras, Nicaragua, Guatemala and El Salvador.

Beijing had asked Washington not to allow Ms Tsai to enter the US and that she not have any formal government meetings, in keeping with the one China policy.

"Sticking to [the one China] principle is not a capricious request by China upon US presidents, but an obligation of US presidents to maintain China-US relations," the Global Times editorial said.

"If Trump reneges on the one-China policy after taking office, the Chinese people will demand the government to take revenge.
"There is no room for bargaining."

The influential tabloid is published by the ruling Communist Party's official People's Daily.

Mr Trump triggered protests from Beijing last month by accepting a congratulatory telephone call from Ms Tsai and questioning Washington's commitment to China's position that Taiwan is part of one China.