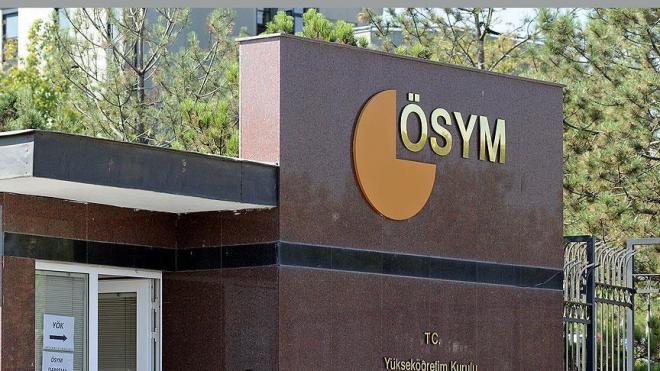 Prosecutors have been granted permission to examine the computers of Turkey’s national exam board as part of an investigation into widespread cheating, a judicial official said Friday.

The investigation is focused on the group said to have arranged July’s attempted coup, the Fetullah Terror Organization (FETO).

Prior to the coup bid, FETO allegedly infiltrated state organs -- focusing on the judiciary, police and military as well as the education system and government bureaucracy -- as it tried to seize power from within.

According to the government, this was largely achieved through securing the questions for university and public service exams in advance and passing them to FETO members.

Speaking anonymously due to restrictions on talking to the media, the official said Ankara Chief Public Prosecutor’s Office has been granted permission by the Council of Ministers to examine computers belonging to the Measuring, Selection and Placement Center (OSYM).

The body oversees the national university entrance exam as well as the Public Personnel Selection Exam (KPSS) and its computers contain exam records going back 15 years, the official added.

Last May, Ankara prosecutors said questions from the 2010 exam were initially leaked to FETO leader Fetullah Gulen 12 days before the nationwide test and distributed among supporters. Prosecutors said around 2,600 suspects were being investigated.

The current investigation is also examining records from 2011 and 2012, the official said. Last week, 86 suspects were arrested in connection with the inquiry.