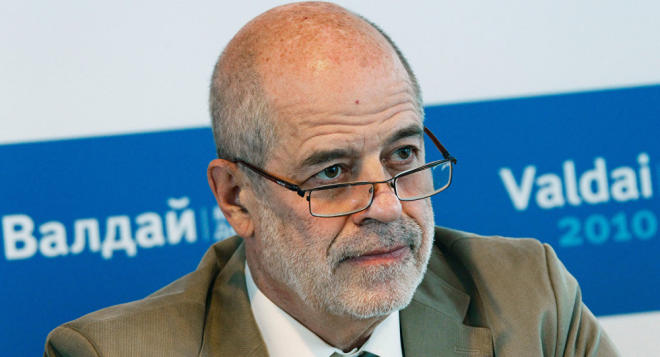 Russia hopes that a meeting between representatives of various Palestinian political movements that is being carried out in Moscow will result in a consensus on a common political platform, Vitaly Naumkin, head of the Institute of Oriental Studies of the Russian Academy of Sciences told.

Axar.az reports that, Russian officials invited a number of Palestine Liberation Organization (PLO) factions in order to put an end to the split in the organization and restore the national unity.

The talks started on Saturday and will last until Tuesday. The negotiations are being carried out under the aegis of the Russian Academy of Sciences.

“It is important that the meeting should focus on the joint platform, whether the Palestinians can come to agreement on the common platform or at least requirements that are uniting the factions … Moscow wants Palestinian unity and consensus at least on the platform,” Vitaly Naumkin, who hosts the talks, said. He pointed out that the Palestinian government of national unity, if formed, must include all Palestinian political forces.