Kremlin not stricken by any 'horror' from inauguration 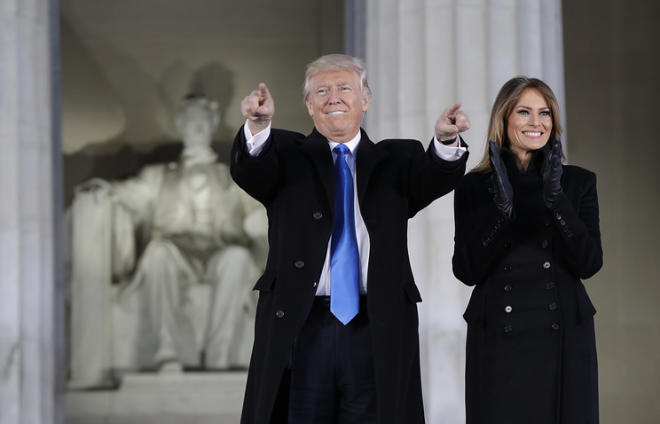 Moscow does not feel horror from possible changes in the global policy and the global economy in the wake of the election of Donald Trump as the US president, Kremlin spokesman Dmitry Peskov said on Friday.

Axar.az reports that, the presidential spokesman thus commented on a statement by Anatoly Chubais, the chief executive of Russia’s hi-tech corporation Rusnano, who said that participants in the World Economic Forum at Davos were experiencing a feeling of horror over the election of Donald Trump as the US president.

"We do not know what is taking place in Davos. We are in Moscow. Everything is okay with us in Moscow. There is no horror and we are working," the Kremlin spokesman said.
The Rusnano chief said in an interview with the radio station Business FM that "perhaps, the most exact description of today’s Davos is the feeling of horror from a global political catastrophe."
Chubais thus replied to a question about the attitude of World Economic Forum participants to the election of Trump as the US president.