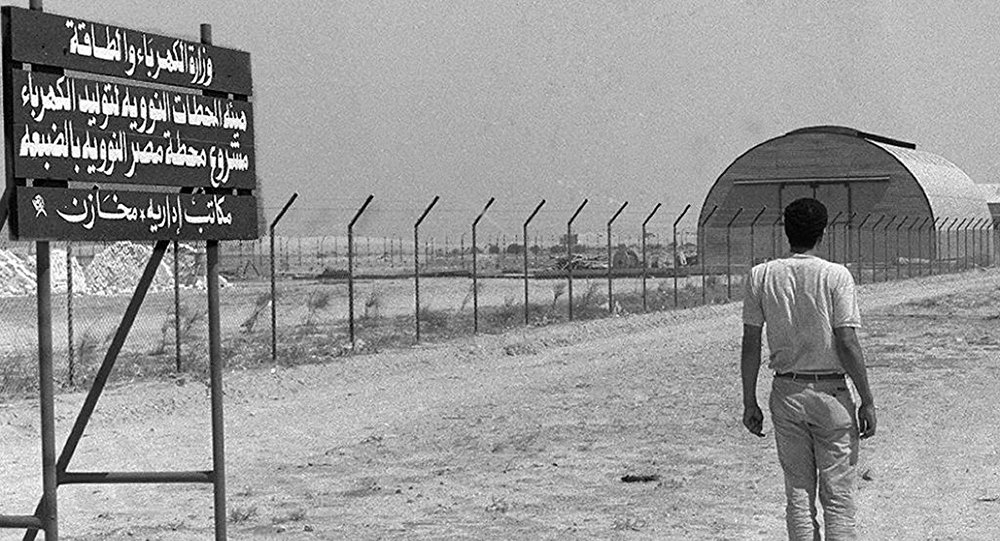 Axar.az reports that, the lawmaker reminded that the main contract for the construction of the NPP was signed in the end of 2016.
"As for the construction of the nuclear plant it is for sure a strategic and the biggest joint project by our countries and we are interested in its successful realization," Matvienko said a meeting with Egypt's Prime Minister Sherif Ismail.

Russia and Egypt signed an intergovernmental agreement on the construction of the Dabaa NPP, consisting of four nuclear power units, 1,200 megawatt each, on the Mediterranean Sea coast in November 2015.

It is set to become the largest construction project carried out by Russia and Egypt since the Aswan Dam.