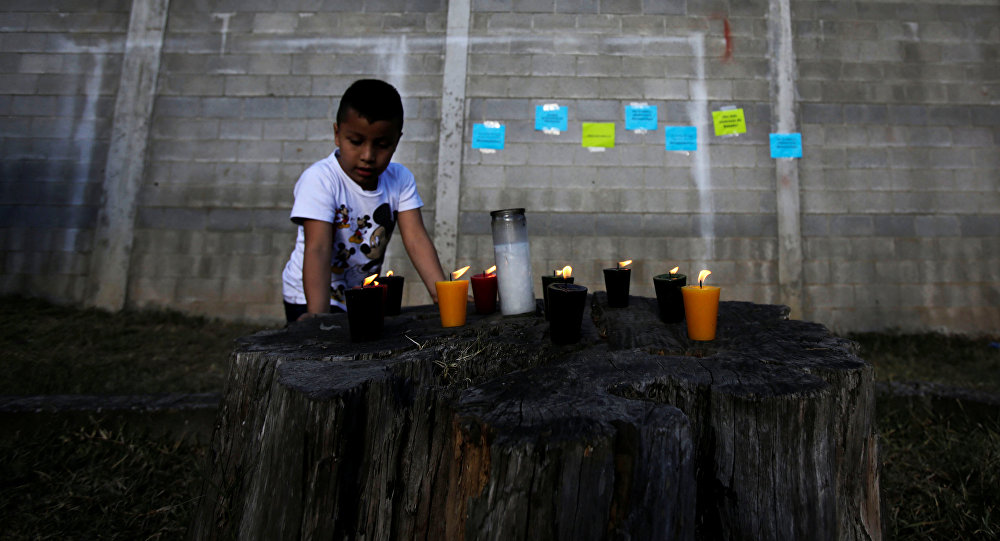 A girl has died in a hospital earlier in the day as a result of a fire at a rehabilitation center for abused teenagers in Guatemala, bringing the death toll to 38.

Axar.az reports that, the teenage girl died from burns in the Roosevelt hospital early on Saturday, Telesur television channel reported.

According to the preliminary data, the fire broke out on Wednesday at the government-run rehabilitation center of Hogar Virgen de la Asuncion after one of the minors set a mattress ablaze following a Tuesday riot. About 60 adolescents escaped the rehabilitation center, protesting against violence and low food quality, local media reported.

On Friday, Guatemalan President Jimmy Morales acknowledged the state’s responsibility for the tragedy.