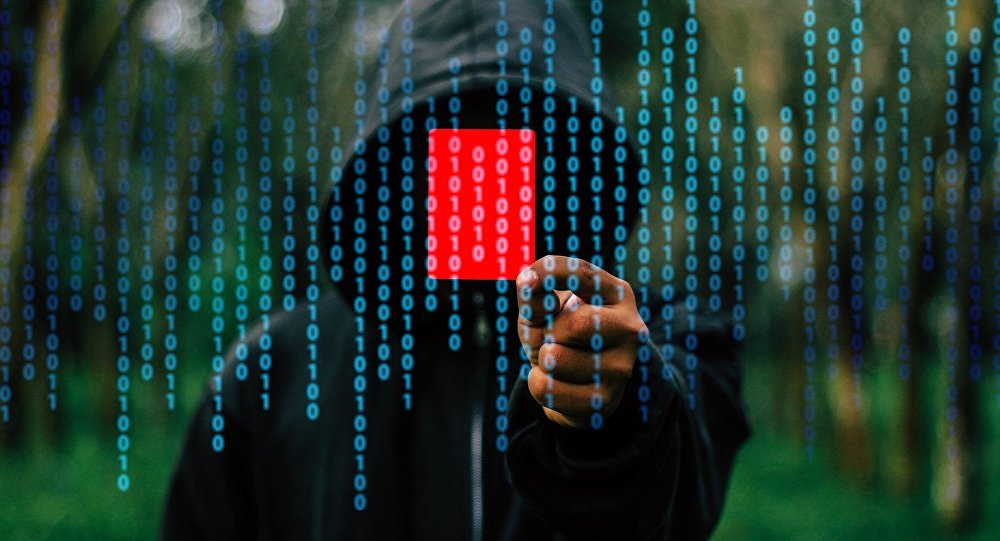 Washington has never approached Moscow to address the accusations and the probe against Russian nationals allegedly involved in hacker attacks on Yahoo accounts, a high-ranking Russian source said Wednesday.

Axar.az reports the US Department of Justice announced earlier on Wednesday the indictment of two Russian FSB officers and two alleged criminal hackers for the 2014 theft of information on some 500 million Yahoo users.

"This fact, as well as the absence of concrete details of the case, lead to believe that another spiral of 'Russian hacker paranoia' is being used as an instrument of political struggle in the United States," the source said.