Paris attacker was suspected of being radicalized 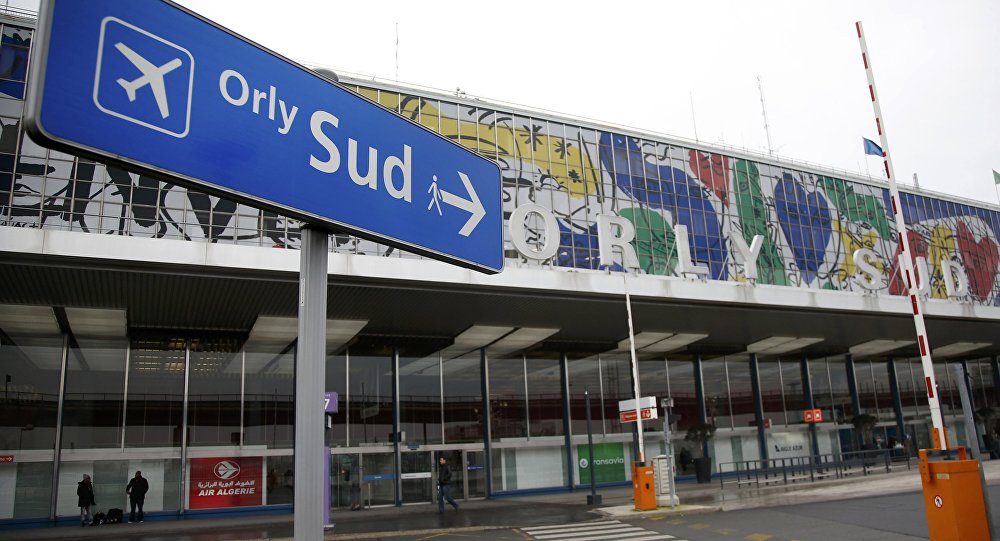 The man who was killed by soldiers while attempting to shoot people at Orly airport in Paris this morning was apparently on a crime watchlist and was known to French security services.

Axar.az reports that Ziyed Ben Belgacem, 39, was "a radicalized Muslim known to intelligence services," a police source told the Independent. He was also well known to police for his multiple burglary and narcotics offenses, the Express reports.

It is believed he was radicalized in prison. Belgacem was apparently put under surveillance for some time after being freed, though the monitoring eventually stopped.Bodie of the attacker in Paris today after he was shot by police.

After hijacking a car early in the morning, Belgacem drove to the airport to conduct a terrorist attack. He brought a container of gasoline, which he threw down as he attempted to wrestle a gun from an anti-terrorism soldier on patrol with two colleagues.Bodie of the attacker in Paris today after he was shot by police.

He apparently shouted "Put your weapons down, hands on your head. I am here to die for Allah, there will be deaths," as he tried to begin his attack.

Belgacem was then shot dead by the other two soldiers, who fired eight rounds at him. He was clearly intent on shooting people in the airport, French officials said.

The would-be terrorist first encountered police earlier in the day, when he was stopped for speeding. While showing officers his identification papers, he shot one in the face with a pellet gun, then made his escape. He later hijacked the car he would take to the airport.

Belgacem's father, brother and cousin are now in police custody for questioning.

Belgacem was apparently not on the Terrorist Radicalisation Prevention Reporting File, though the Express reports that his home was searched following the Paris attacks in November 2015 organized by a Daesh cell.

The Independent reports that Belgacem sent a text to French broadcaster BFMTV that said, "I screwed up, I shot the police."

The officer shot with a pellet gun during the speeding stop is being treated for injuries to her face. The officer Belgacem attacked in the airport is said to be uninjured.

France is launching a terrorism investigation.

More than 230 people have been killed in terrorist attacks in France since late 2015.