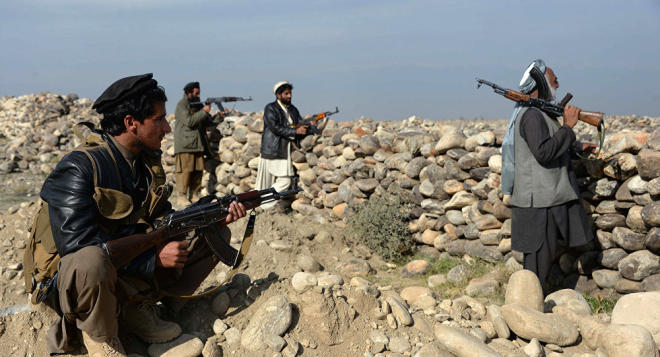 Three US soldiers wounded when Afghan soldier opened fire on a base in Helmand Province, according to the statement of the NATO Resolute Support Mission.

Axar.az reports that an Afghan serviceman opened fire at a base in the country's southern Helmand province, wounding three US soldiers, the NATO Resolute Support Mission said Sunday.

"Three US soldiers wounded when shot by Afghan soldier on a base in Helmand Province. US soldiers receiving medical care," the mission said on its official Twitter.

According to media reports, the Afghan soldier was killed.

The Resolute Support mission, focused on training, advising and assisting the Afghan National Defense and Security Forces, was launched on January 1, 2015.