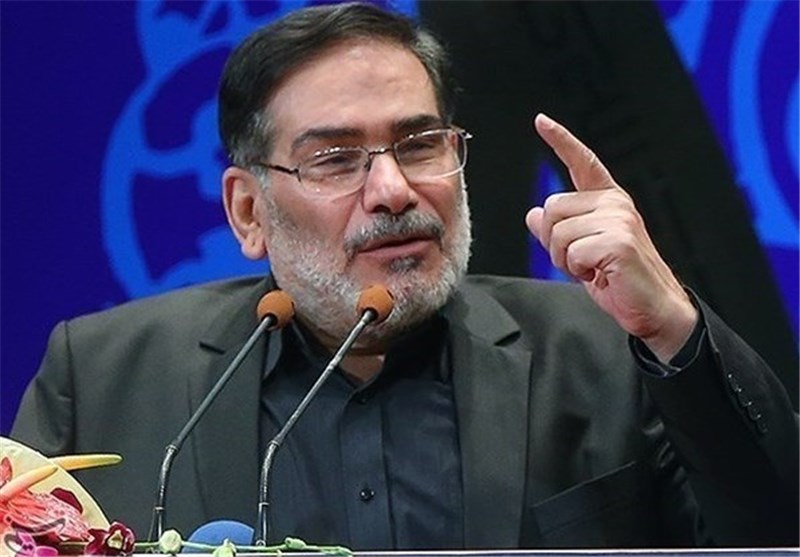 A senior Iranian official described a recent US airstrike in Mosul, Iraq, which killed up to 200 civilians, as a war crime, saying it has become common practice for the US army to murder innocent people under the pretext of counterterrorism.

Axar.az reports that witnesses said the airstrike killed hundreds of residents, including many women and young children, on Baghdad Street in west Mosul’s Aghawat Jadidah neighborhood on March 17.

On Friday, in an area where apartment blocks were reduced to rubble, at least 50 bodies could be seen, including those of pregnant women, children and newborns.

On Saturday, a day after announcing that the incident was under investigation, Pentagon officials released a statement claiming the coalition had targeted Daesh (ISIL or ISIS) fighters and equipment in the area.

Secretary of Iran’s Supreme National Security Council (SNSC) Ali Shamkhani on Sunday stressed that the “war crime, which is similar to the conduct of Daesh and other Takfiri groups in targeting civilians and innocent people,” must be immediately investigated by fair and impartial courts.

“Killing innocent people under the pretext of fighting terrorism has turned into the US army’s modus operandi in the region,” Shamkhani deplored.

He expressed condolences to the Iraqi people over the tragic incident and said whether it happened deliberately or unintentionally, nothing will minimize the US responsibility in the incident.

Shamkhani further underscored that carrying out any military operation and targeting terrorists in Iraqi and Syrian territories must be done with the official consent of these countries’ governments, adding that the UN Security Council must remind “governments considering themselves to be above the UN” of the necessity for respecting countries’ sovereignty and territorial integrity.