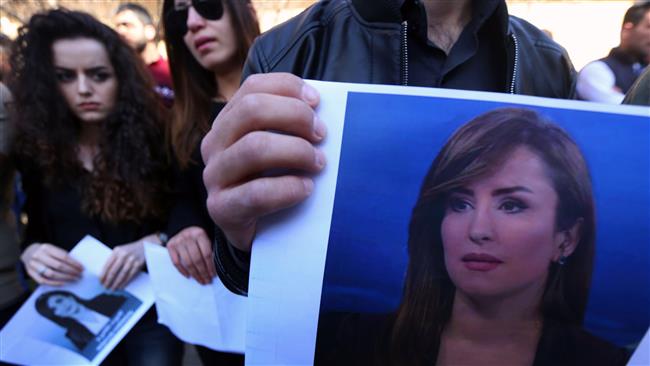 Eleven journalists were killed in Iraq in 2016 while covering the conflict, says the Journalistic Freedoms Observatory.

Axar.az reports citing to PressTV the observatory said in a report released on Wednesday that most of those killed last year had been covering the government's battle against ISIS Takfiri terrorists.

“From May 3, 2016 to May 3 (this year), 11 journalists were killed and 44 wounded across Iraq, including the Kurdistan region,” said the Baghdad-based watchdog.

The report, which came on the occasion of World Press Freedom Day, said some journalists died by accident while others were killed by militants. It added that investigations surrounding the death of a few journalists have yet to be finished.

The watchdog said a total of 375 cases of violations of journalists' rights were recorded across Iraq last year, urging the government to do its utmost to protect media workers. It also called on journalists to follow security procedures.

For more than three years, Iraq has been battling ISIS terrorists in north and west of the country. The militants, who started wreaking havoc in Iraq in the summer of 2014, have been purged from most of the territories they used to control. The army and allies are currently in the final phases of an operation against ISIS in Mosul, Iraq’s second largest city in the north.