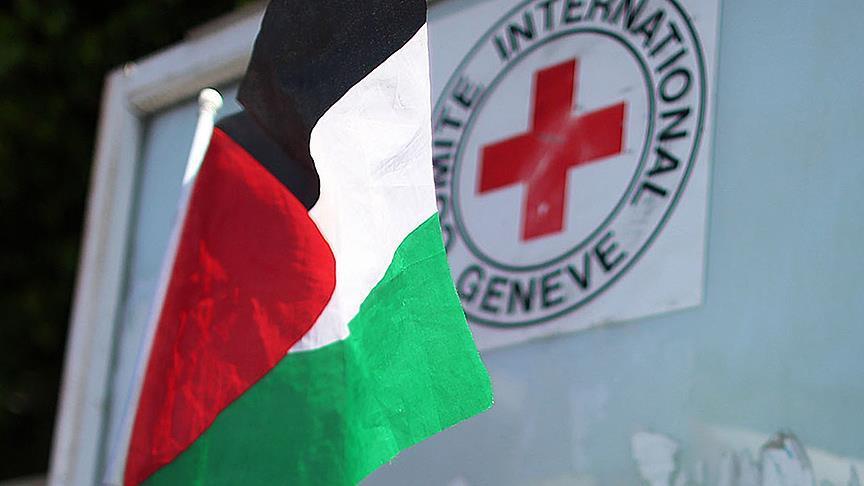 In a statement, the ICRC attributed the move to "the serious threats against the staff, and the office in Ramallah."

“A group of people stormed the office, this [Tuesday] evening, threatened the safety of staff, and violently demanded them stop work and leave the office,” it added.

Christian Cardon, head of mission for the ICRC in Jerusalem and the West Bank, emphasized that “these acts are unacceptable and should be stopped immediately."

“In the recent weeks our employees and offices have been subjected to similar incidents in the West Bank,” Cardon said.

“The closure of Ramallah office, however, will not affect the work of the ICRC offices in the rest of the West Bank,” he stressed.

Palestinian activists have recently closed the Red Cross office in Ramallah to protest what they say its "shortcomings" in terms of the conditions of detainees in Israeli jails.