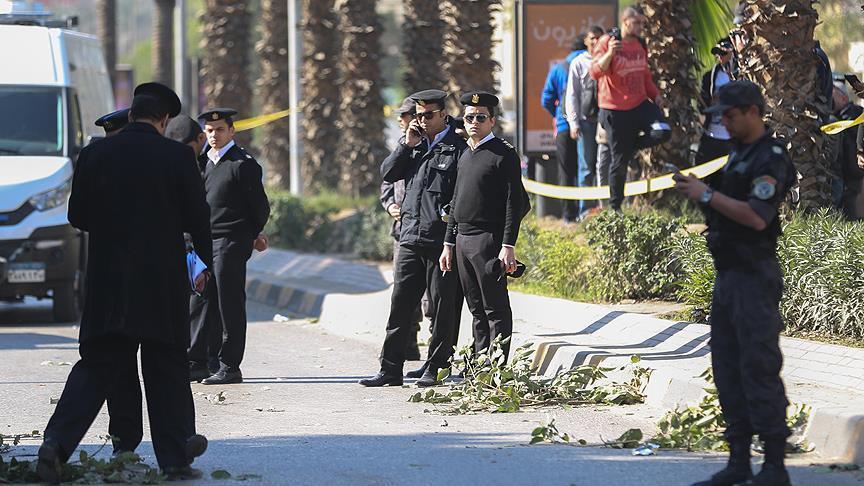 Twenty-eight people were killed and scores more injured on Friday when unidentified attackers opened fire on a bus carrying Coptic Christians in Egypt’s southern Minya province, according to the Minya Health Directorate.

“Unidentified individuals in three 4x4 vehicles opened fire indiscriminately on a bus, killing a number of Coptic Christians,” according to Egypt’s Interior Ministry.

“Security forces rushed to the scene of the attack, which took place on the road to St. Samuel’s Monastery west of the town of Al-Adwa,” a ministry statement added.

President Abdel-Fattah al-Sisi, meanwhile, has called for an urgent meeting of his security council to discuss how to deal with the incident, according to a statement released by the presidency.

In the immediate wake of the deadly attack, which occurred at around noon local time, a local security source confirmed to Anadolu Agency that the incident had taken place on the desert road linking Minya to the nearby province of Beni Sueif.

The same source, speaking on condition of anonymity, said the ill-fated bus had been traveling from Beni Sueif to the monastery, located roughly 220 kilometers south of Cairo.

According to the source, eyewitnesses reported seeing the perpetrators open fire from three vehicles before fleeing the scene.

Secretary-General Antonio Guterres said in a statement: "There can be no justification for such horrific violence."