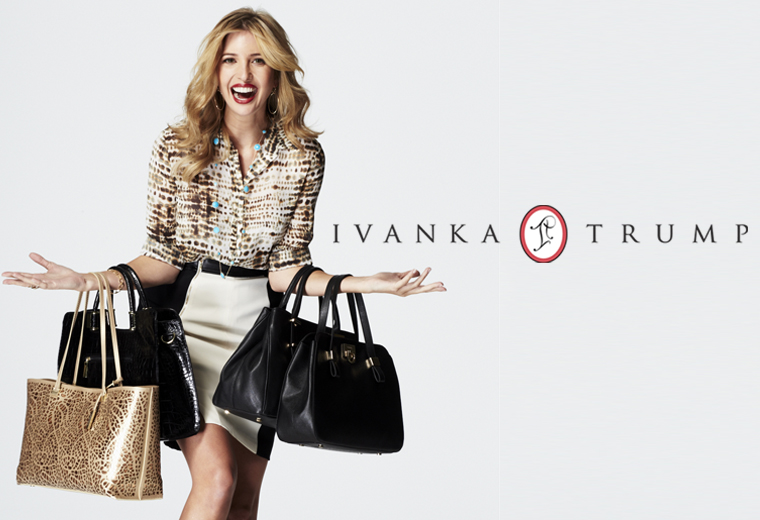 A man has been arrested and two are missing in China after conducting an investigation into a Chinese company making Ivanka Trump-branded shoes, China Labor Watch, a New York-based advocacy group, said on Wednesday.

The three men had been investigating factories that produce shoes for Ivanka Trump, the daughter of President Donald Trump, and other Western brands, he said in an email.

"We appeal to President Trump, Ivanka Trump herself, and to her related brand company to advocate and press for the release our activists," China Labor Watch said in the email to Reuters.

The White House and Ivanka Trump's lawyer, Jamie Gorelick, did not immediately respond to requests for comment.

Calls to provincial police in Jiangxi and Ganzhou city police were not answered.

The reported arrest and disappearances come at a time of sustained pressure on labor activists in China amid a crackdown on civil society under President Xi Jinping.

In recent years, many labor rights activists have reported being intimidated and harassed, temporarily detained, or restricted in their movement.

Li said in 17 years of activism, including investigations of hundreds of factories in China, his group had never had anyone arrested on suspicion of having committed a crime.

"This is the first time we've come across this kind of situation," he said, adding the accusation against Hua had "no factual basis".

Li said Hua and another investigator, Li Zhao, had worked covertly at a shoe factory in the city of Dongguan, in Guangdong province, that was owned by the Huajian Group.

A third, Su Heng, had worked at a related factory in the city of Ganzhou in Jiangxi but went incommunicado after May 27. Both factories produced Ivanka Trump-branded shoes, Li Qiang said.

Hua had been investigating a vocational school in Jiangxi affiliated with the parent company of the factories when he was arrested.

The investigators had discovered evidence that workers' rights had been violated, Li said.

A woman surnamed Mu who said she was in charge of recruitment at Huajian said she had not heard about the case.

A switchboard operator at Huajian's headquarters declined to transfer Reuters to company officials in a position to address questions about the situation.

Hua and Li Zhao had been warned by authorities weeks ago that they were suspected of having broken the law, Li Qiang said.