This is why Slovaks have a bone to pick with NATO 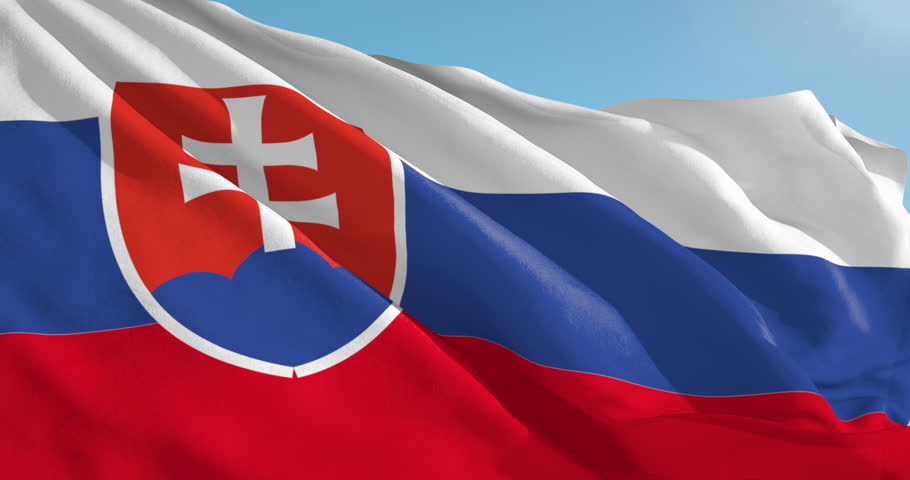 During a meeting with Sergei Lavrov in Kaliningrad, Slovakian Foreign Minister Miroslav Lajcak denied the possibility of Slovakia's withdrawal from NATO. In an interview with Sputnik Ceska republika, Slovak journalist and political observer Dusan Kerny commented on the issue.

Answering the question of whether Slovak citizens' position toward the alliance is as categorical as that of the country's authorities, Kerny said:

"In general, the public supports the country's membership in NATO. But at the same time, it has more and more critical questions concerning the alliance which remain unanswered."

According to the journalist, NATO creates an impression that it simply does not have any answers to the puzzling questions of the Slovaks.

"For example, why is there still no progress in Afghanistan after 16 years of direct intervention, with the participation of the Slovak military contingent? The Taliban controls more and more of the country's territory: we see that they are actually running the show in Kabul," Kerny noted.

Another issue is the statements about alleged Russian aggression. Many Slovaks do not believe that Russia poses a threat to their country. According to polls conducted in 2017, 59% of Slovaks consider migrants the biggest threat to their national security, 46% — terrorism, and 14% economic crises in the European Union.
"But, contrary to public opinion, we are still actively involved in strengthening of NATO's eastern flank. There are still US convoys going across our territory to take part in military exercises," the journalist noted.

According to Kerny, the meeting in Kaliningrad between Slovakian FM Miroslav Lajcak and Russian FM Sergei Lavrov was extremely important.

"I think we are witnessing a turning point in the Slovak-Russian relations, a kind of "disarmament" in the anti-Russian campaign that has been launched by the media. Miroslav Lajcak is an experienced diplomat, but he has to act in a very difficult situation. After all, the president of Slovakia has been sharply criticizing the government's policy towards Russia two years in a row, calling it vague and unarticulated," the journalist said.

In late May, more than 150,000 Slovak citizens signed a petition demanding a referendum on their country's withdrawal from NATO, according to the Russian newspaper Izvestia. The referendum is expected to be held in the next two years, however Kerny is not confident whether the voting would actually take place.
"Theoretically, such a referendum could have taken place two decades ago, but it was ripped off. Until now, we failed to find what actually happened. Referendums and European elections are traditionally not popular in Slovakia. We have one of the lowest levels of participation of citizens in such votings in the EU," Kerny concluded.