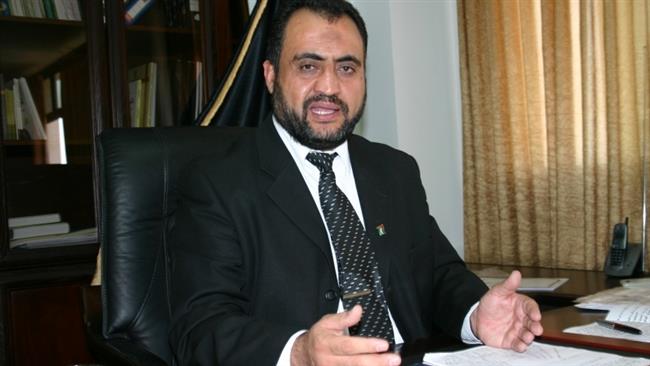 Israeli forces have once again detained a former Palestinian minister in the occupied West Bank, less than two months after he was released from prison.

They detained Wasfi Kabha, the former Palestinian minister for prisoners' affairs, during a raid on his home in the West Bank city of Jenin early Monday, and transferred him to an unknown location, the Palestinian SAFA news agency reported.

The leading Hamas member had arrived home after months in prison only 50 days ago.

Kabha was appointed as minister of prisoners' affairs after Hamas won the Palestinian legislative election back in March 2006.

Israeli forces, however, detained him along with several other Hamas ministers in June that year. He was released a few days later, but was arrested several times during the last few years and held without being charged with a crime.

Kabha previously said that he had been abused by interrogators in Israeli jails.

Over 6,500 Palestinians are currently being held in Israeli prisons, according to official Palestinian figures. The inmates complain that they are subjected to assault and torture at the hands of Israeli prison forces.

In mid-April, more than 1,600 Palestinian prisoners launched a hunger strike in protest against lack of medical care, solitary confinement and the so-called administrative detention, which is a form of imprisonment without charge or trial.

The strike lasted for 40 days and was finally brought to an end following a deal under which Israel agreed to grant second monthly family visits, end night-time cell searches, and improve the conditions of children, women and sick inmates.