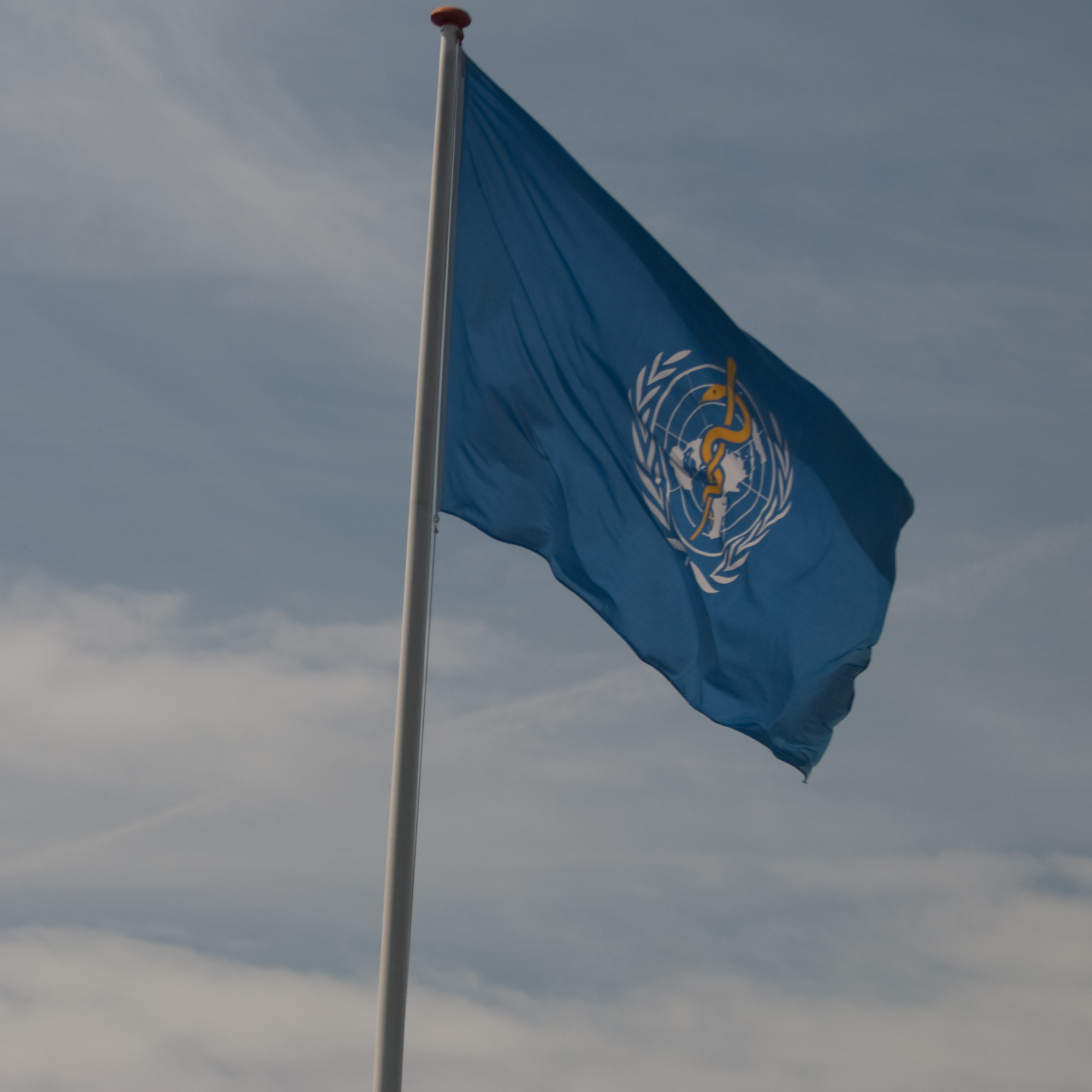 The World Health Organization (WHO) has said it had rapidly responded to suspected foodborne illness outbreak in Hassan Sham U2 camp for displaced Iraqis after hundreds suffered food poisoning.

WHO said that the response operation was carried out in coordination with Erbil and Ninewa Directorates of Health (DOH).

The affected communities are mainly IDPs from west Mosul of which a third of all the cases are children and two thirds are females.

The UN health body said that no deaths have been documented so far, pointing out that it is conducting an investigation about the illness cases, the majority of which predominately presented with vomiting, abdominal pain, and diarrhea, consistent with foodborne illness.

Stool and food samples have been collected and sent to Central Public Health Laboratory in Erbil for further analysis.

A statement issued by the World Health Organization said that at approximately 9:00 pm on 12 June 2017, the DOH Erbil received notification of suspected foodborne disease in Hassan Sham U2 IDP camp, West of Erbil. Together with Erbil health authorities, an investigation team was dispatched to the field.

The Ministry of Health will communicate the findings of the laboratory investigations and report to all health partners and stakeholders in Iraq. In Light of this event, Erbil DOH further reinforces its earlier instructed to all camp managers to avoid any distribution of hot meals to IDPs.