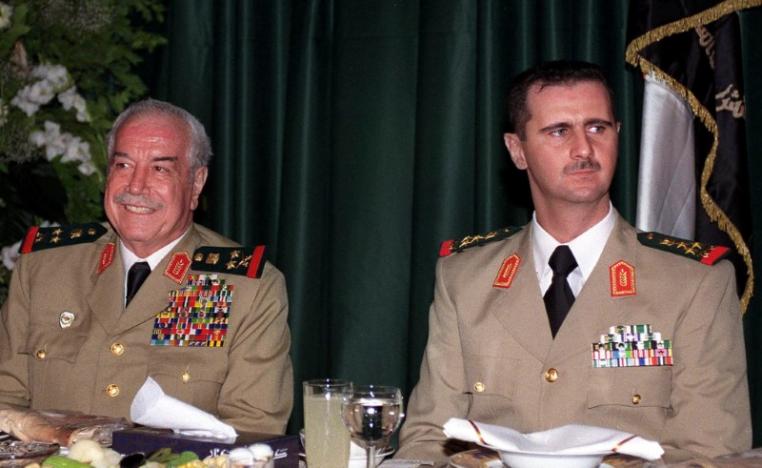 Syria's former defense minister, Mustafa Tlass, who was a close confidant of the late President Hafez al-Assad but left the country after the uprising started, died in Paris on Tuesday aged 85, relatives said.

Tlass left for France saying he was leaving for medical reasons. One of his sons, General Manaf Tlass, later joined him in Paris in one of the highest profile defections from President Bashar al-Assad's rule in the conflict that began in 2011.

Mustafa Tlass attended military academy with Hafez al-Assad and was of his closest aides throughout his 30-year rule.

Born in the town of Rastan in Homs, Tlass was one of the most influential Sunnis in a ruling elite dominated by members of Assad's Alawite clan.

On Assad's death in 2000, Tlass helped arrange a smooth transition for his son Bashar.

"There is an effort to bring his remains to Damascus for burial, otherwise he will be buried in Paris," a relative told.