Russia 'not going to respond ' to closure of Consulate 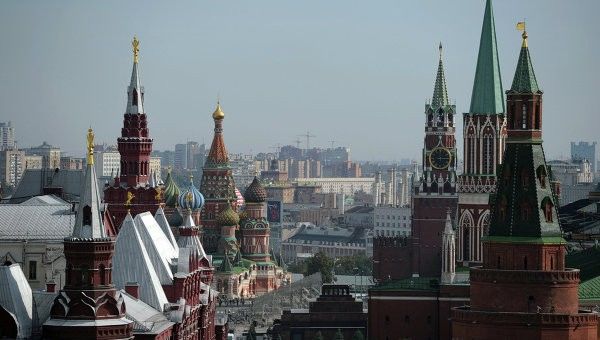 The Russian Embassy in the United States said in a statement on Friday that Moscow won't respond with hysteria to the closure of three Russian missions in the country.

Russia interprets the US demand to shut down the Consulate General in San Francisco and two other diplomatic properties as an adverse decision, but will not respond with possible confrontation, according to the statement.

"We perceive the US administration's move as unfriendly," the Embassy said. "However, we are not going to respond with hysteria and possible confrontation."

The embassy noted that the US step will lead to "further deterioration of bilateral relations," especially in the sphere of economics.

"It will create problems for ordinary people and harm the economic cooperation of our countries."

Commenting on the issue earlier on Friday, Russian Sergei Lavrov said Moscow will react to the US decision as soon as it finishes analyzing this step.

The United States demanded on Thursday that Russia shut down its Consulate General in San Francisco and two other diplomatic entities in New York City and Washington, DC by September 2.

The move was the latest in a series of tit-for-tat moves between the United States and Russia that began over allegations that Russia interfered in the 2016 election, accusations that the Kremlin has repeatedly denied.