US: North Korea 'begging for war' 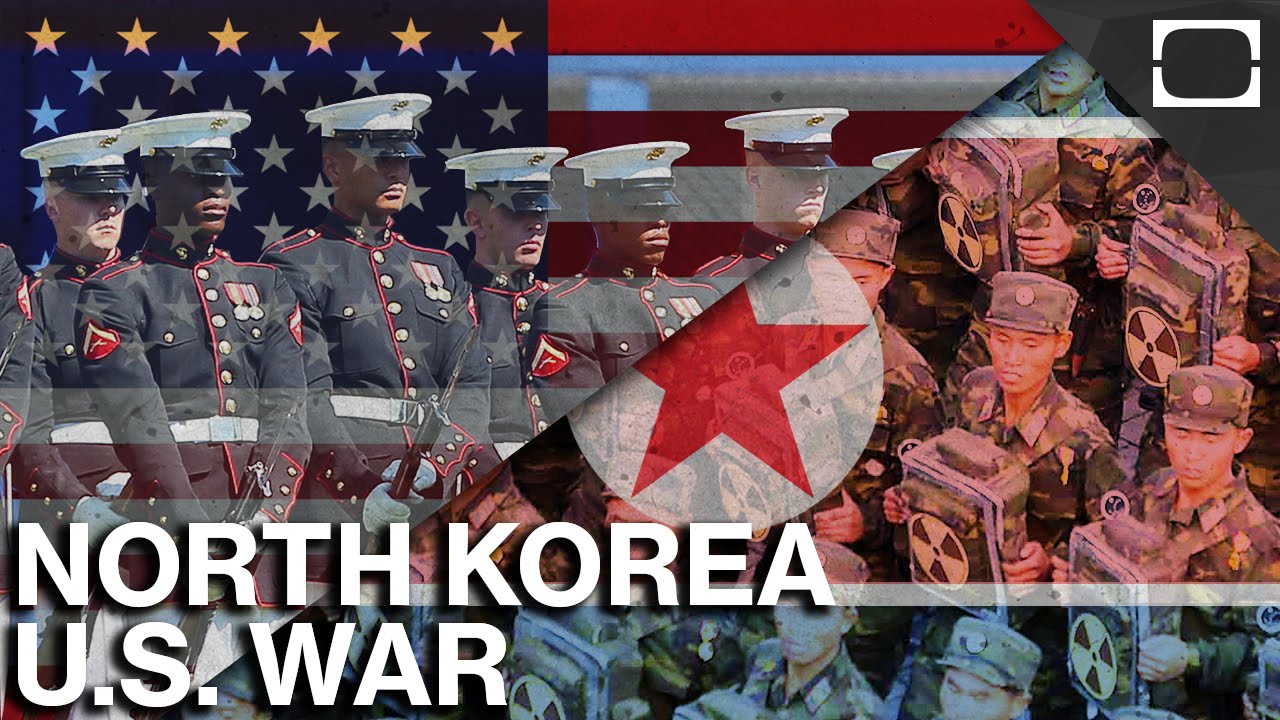 North Korea is "begging for war" by defying mounting international pressure on its nuclear military ambitions, the U.S. envoy to the UN said Monday.

Axar.az reports citing Anadolu agency that, "Despite our efforts over the past 24 years, the North Korean nuclear program is more advanced and more dangerous than ever," Nikki Haley told the Security Council during an emergency meeting concerning the North's sixth-ever nuclear test Sunday, which triggered a large earthquake, alarming neighbors, and Western powers.

The time has come to exhaust all diplomatic means "before it's too late", Haley said. "We must now adopt the strongest possible measures."

North Korea recently ramped up its belligerent rhetoric against the U.S. and its allies, threatening a nuclear strike it has worked to develop for more than two decades.

"War is never something the United States wants. We don't want it now. But our country's patience is not unlimited."

Washington and allies are on the edge after the nuke test Sunday that came a day after President Donald Trump agreed in principle to allow South Korea to arm itself with more powerful ballistic missiles.

In response to the test, the South fired missiles Monday in a drill aimed at being able to strike the North’s nuclear test site.

After meeting with Trump and senior officials at the White House on Sunday, Defense Secretary James Mattis stressed an "ironclad” U.S. commitment to its allies.

"Any threat to the United States or its territories, including Guam, or our allies will be met with a massive military response, a response both effective and overwhelming," Mattis told reporters.